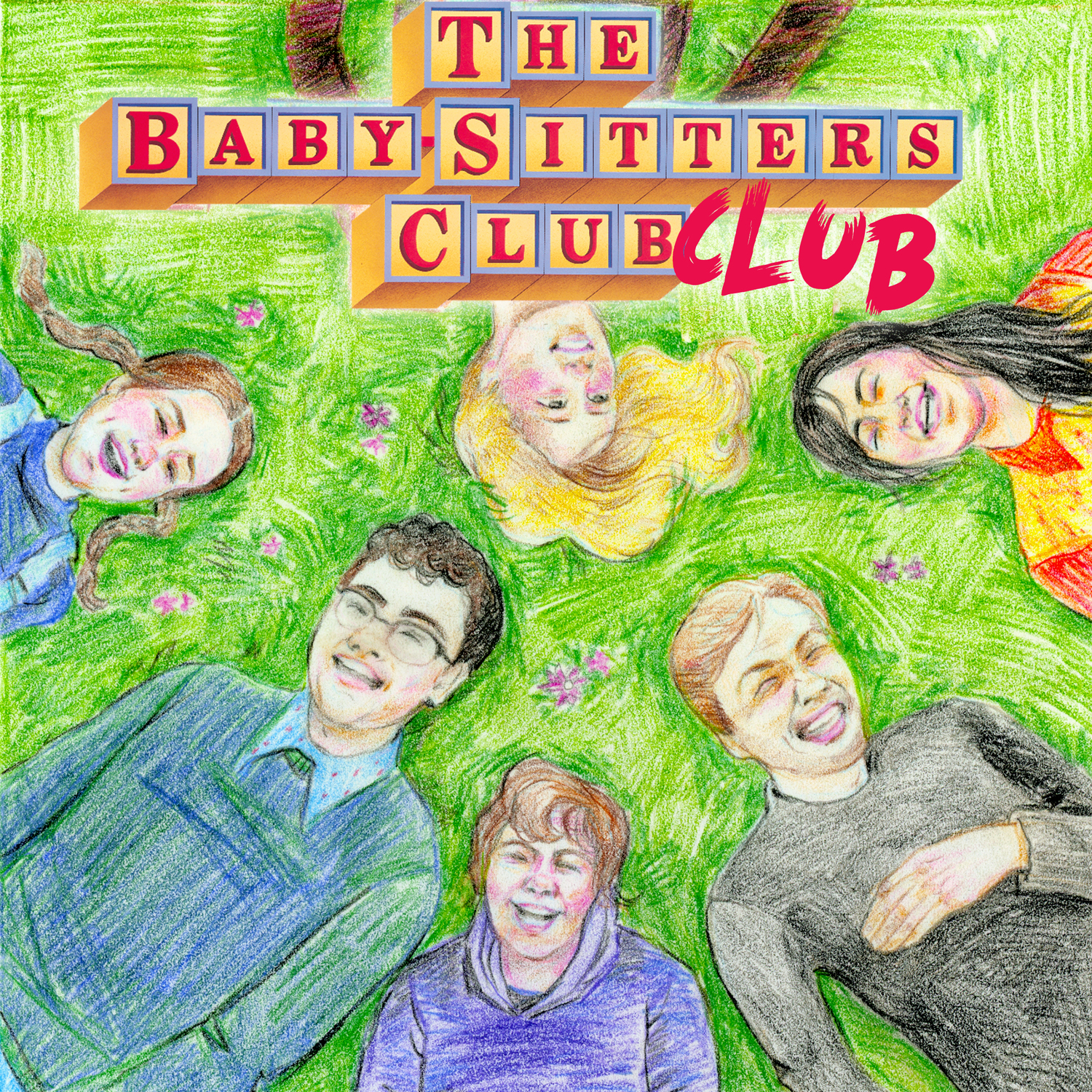 Sometimes, a podcast is more than just a good story or a fun fodder at a cocktail party. The special podcasts are a sneak peek into a wonderful camaraderie between two friends and that’s what I feel invited to on every episode of The Babysitter’s Club Club, where long time guy friends in their 30s, Jack and Tanner, read the children’s fictional series, The Babysitter’s Club by Princeton’s own, Ann M. Martin week by week. Jack Tanner, an academic (BSCC #65 wink wink), brings Kant, Virginia Woolf, and other greats as parallels into this seemingly light series about a group of 13-year-old girls who relive 8th grade over and over again while babysitting for cash (see amber theory). With Jack and Tanner, it’s like going to the best English major college class at a bar. I would never read The Babysitter’s Club because it involved two things I hate–babysitting and girl drama–but listening to Jack and Tanner review the books I find it’s full of bees, dinosaurs, haunted dolls, bread, witches and demons. Who knew?

After hearing the first 40 plus episodes of their podcast, I have a great idea for a TV series reboot (think Buffy the Vampire meets Supernatural) where the girls babysit by day and fight supernatural beings by night with entire plot points cribbed from ideas on their podcast. Do all babysitter Dawn books have religious significance? YEP. Is Jackie Radowsky just a clumsy kid or a time traveler? I’m convinced of the latter. They have great weekly segments to look forward to, such as Burn of the Week, Tearful Moment, Theories & Factions (bread, bees, dolls, dinosaurs, amber) and The Great American Novel. All of these make me laugh out loud every episode.

Tanner supplies a comedic foil to Jack’s academic tangents. He knows when to egg Jack on and when to feign sleep so he’ll stop and we, the Baby nation, appreciate that. He also provides his own academic theories like how the baby parade follows Karl Marx. From their shared hatred of Stacey to making their own inside joke commercials about their sponsors, you can see that they genuinely enjoy spending time together. Whether it’s guessing who the next couple in Stoneybrooke CT will be, or roleplaying out a few scenarios of corporate intrigue (#Team Goliath Hardbody), Jack and Tanner never bore me. If I ever met them wandering in Brooklyn NYC, I’d want to be their friend and buy them a beer (that included a Wandering Frog Person, of course).