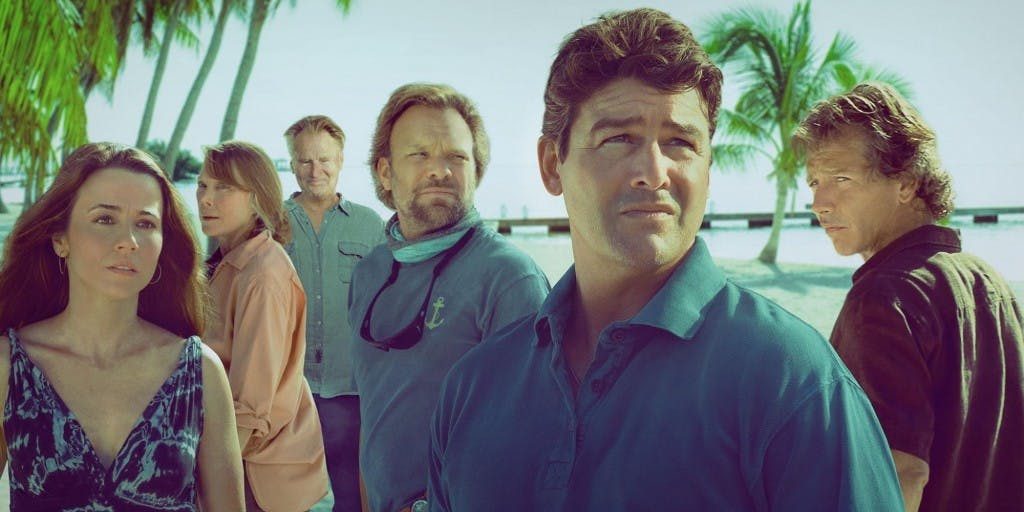 Quote: We aren’t bad people, but we did a bad thing

This show was a sleeper, I never saw it coming. It wasn’t pushed to heavily, and I’ve only met a handful of folks who’ve even heard about it. If you’ve got the Netflix, though, there is no reason you shouldn’t put this on your list. It’s a dark crime drama about families, secrets, scars, and the past… and PALM TREES ,HEYYYY! Who doesn’t like palm trees right? Ok… mostly darkness, though.

The Rayburns live in paradise: the Florida Keys. Have you been there? I have. The water is warm and the key lime pie is cold. It’s the Garden of Eden, I’m telling you. The Rayburns own an vacation resort, and welcome travelers for rest and relaxation, good food and drink, cool breezes, ukulele lessons, warm water, and seaside fires. It’s a dream come true to visit. (When I lived in Florida, I worked at Disney World. I can remember seeing Mickey Mouse with his head off and Cinderella smoking cigars–you can take it from me when I tell you that sometimes being in charge of peoples dreams means your life is a nightmare.)

Robert (Sam Shepard) and Sally Rayburn (Sissy Spacek) are the owners and operators of this paradise, and celebrate 45 years in business during the pilot episode. Their children live various lives, and exhibit the classic going away and returning that many of us practice with our own families. John (Kyle Chandler) and Meg (Linda Cardellini) are the 2nd and 3rd oldest; they are the level-headed ones who work together to take care of problems. Kevin (Norbert Leo Butz) is the youngest. He lives nearby and stays close to the parents. He’s a hot head, the emotional one; he drinks too much and always needs saving.

John is the local sheriff, Meg is an attorney, Kevin is the youngest… then there is Danny.

Having seen it all now, I realize this show was nothing if not simply a vehicle for Ben Mendelsohn. Ben plays Danny Rayburn, the oldest Rayburn brother, the black sheep of the bunch. The darkness of this tale. 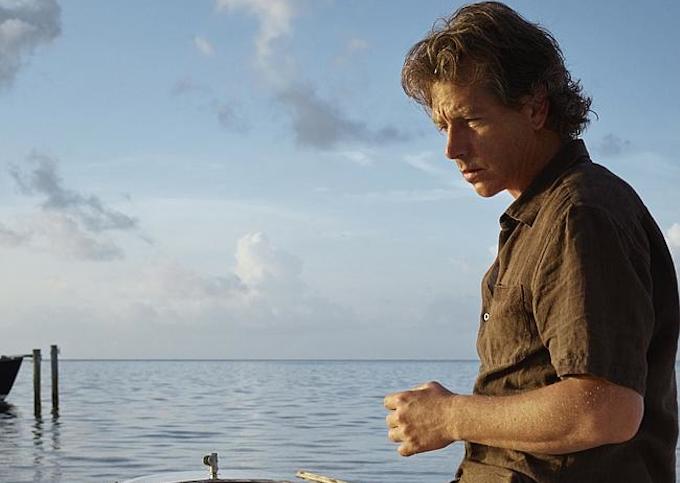 You know, the one in the family who makes everything more difficult? (If you can’t think of who that one is in your family, it’s probably you.) Sometimes I like to think that my brother and both my folks are all crazy, and that I’m the only normal one who knows what’s going on. You know what that really means, though, right?

Bloodline is the story of the family living in the keys, when the Black Sheep returns. Danny brings with him a whole host of darkness and scars from the past, and looks to open up all the old wounds of yesteryear. He pushes the good towards the bad, and we get to watch it all unfold, and see how everything comes crashing down. This isn’t a fluffy show.

Bloodline exhibits the best and worst of the family dynamic. It takes loved ones and pits them as enemies, then brings them back again. While the story is interesting, with some plot turns and hooks that will suck you in quick, it’s really just a great collection of acting. Good characters, good scenes, nice scenery… and great acting.

It ran for three seasons, a total of 33 episodes. They knew the third season would be the finale before they started filming, so it has a planned-out ending. I’d say the first season was the best, and it went downhill from their, but it’s short enough that you can watch it all straight through. Season 1 is fantastic. The others aren’t, but it’s never bad.

Kyle Chandler and Ben Mendelsohn both got a pile of award nominations, and Mendelsohn won a Primetime Emmy for his portrayal of Danny Rayburn in 2016.

The backdrop of this story is the paradise it sits in. The music in Star Wars is as important as the space ships, the colors in Willy Wonka and The Chocolate Factory, the game of Texas Hold’em in Rounders.

In TV, the setting often becomes important as a character in it’s own right. Baltimore made The Wire believable. The Sopranos ran New Jersey. Dexter terrorized Miami Beach. Bloodline is darkness set in the light. The Florida Keys are gorgeous and in almost every scene shot during the daylight, the darkness in the dialogue is set among a scenic paradise of water, sand and palm trees. Even as I’m writing this, I’m looking up the property where they shot the show, it’s gorgeous (they aren’t paying me). 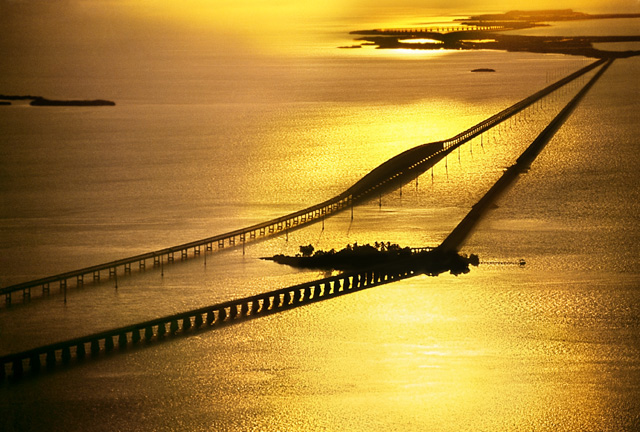 The show is told as a flashback, narrated by John Rayburn after the story has concluded. He tells us the history of what happened, of what they all did to their brother Danny. They didn’t want to do it, they wished there could have been another way. They are good people, they loved each other, and cared most about the family. When Danny came home, though, he brought back every piece of their past that they ever hoped to leave behind. The way it unfolded was a slow burn, yet an edge-of-your-seat thrill at the same time.

For once, I’m not gonna dissect this show apart and explain everything, I think. I’ll leave it spoiler-free. Bloodline is available now on Netflix; it was one of the first shows they commissioned along with House of Cards and Orange is the New Black. Thus far, though, this one is my favorite Netflix original show; my humble opinion is that it’s even better than that 80’s teen adventure with the alternate universe.

The show is worth your time if you’re looking to be gripped. Chloë Sevigny, John Leguizamo, and Beau Bridges bring solid acting chops to the background characters. The main ensemble work well together. I wished they made a few more seasons, but me and Mrs. Big Brown Chair might have been the only ones who watched it.

It’s dark. Even the trailer is dark. Watch Bloodline sometime, and you can tell me why you think I’m wrong.